The Palaszczuk Government has released an update to its 2018 State Infrastructure Plan as it aims to roll-out a total of $45.8 billion worth of infrastructure over the next four years. 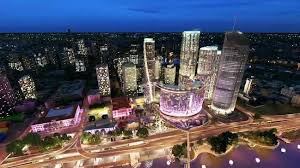 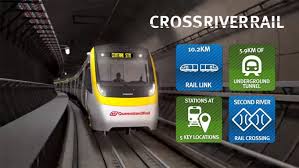 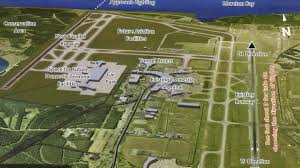 Economic forecaster Deloitte Access Economics said that the outlook for engineering construction in Queensland is better than it has been for some time.

“Rather than wallowing in cash from a strong property market and asset privatisations as NSW and Victoria are, the Government is relying more heavily on raising new tax revenue and increasing debt to fund this infrastructure,” Deloitte’s quarterly Business Outlook report said.

“Programs like the Queensland Transport Roads and Investment Program 2018-19 to 2021-22 outlines $21.7 billion in transport and road infrastructure over the next four years, estimated to support an average of 19,200 direct jobs over the life of the program.

The $5.4 billion Cross River Rail project, the biggest state funded infrastructure commitment in more than a decade, will be delivered in partnership with the private sector, explains Dick.

With it now required to be “actioned collaboratively by all levels of government and the private sector”.

Seven new projects have been added to the Building Queensland (BQ) infrastructure pipeline, including upgrades to the centenary motorway and Sunshine Motorway, and a third track to be added to the Gold Coast rail line between Kuraby and Beenleigh.

BQ Infrastructure Pipeline Report which presents priority infrastructure proposals under development by the Queensland government, shows 18 proposals from the pipeline has received funding commitments from state government since June 2016.

A rise in interstate migration is seeing more people moving to Queensland, according to the Deloitte’s Business Outlook report, which says the sunshine state now has the third-fastest rate of population growth behind Victoria and the ACT.

The report said that Queensland is “well and truly” through the worst of its mining construction downturn as eye-watering house prices south of the border are sending more “economic refugees north to Queensland”.